Dr. Pavel, a pioneer in nuclear medicine, passed away on February 20. He is remembered by friends and colleagues as a warm and generous man who guided many to be better physicians and scientists. Dr. Pavel loved his work and was passionate about teaching others, welcoming all questions with a professor’s enthusiasm for education. He was a genuinely caring person of great integrity.

Dr. Pavel developed a strong interest in image processing algorithms and display techniques. He insisted on rigorous quality control and reproducibility; in particular, he promoted the use of color in report displays and created an intuitive color palette allowing semiquantitative readings. Open to new ideas, he pioneered the use of factor analysis to discover patterns in dynamic studies, both in renal studies and planar-gated ventriculography. Because of his expertise, Dr. Pavel became one of the top specialists in the latter technique.

In the late 1990s, Dr. Pavel became more involved with Brain SPECT Imaging, searching to establish rigorous criteria for the diagnosis of various pathologies, as well as actively developing better techniques for image processing and display of Brain SPECT Imaging. His goal was to make these scans understandable by General Practitioners and patients alike. He was a founding member of the International Society of Applied Neuroimaging (ISAN) and worked to improve the utility and appreciation of SPECT functional neuroimaging.

In addition to ISAN, Dr. Pavel was an active member of SNMMI. He served on the Instrumentation Council from 1980 to 1982, the Brain Imaging Outreach Working Group from 2016 to 2017, and as a reviewer throughout the 1980s and 1990s. His contributions to the scientific community include more than 100 research articles in multiple languages, 4 book chapters, more than 90 presentations, and more than 100 invited lectures. 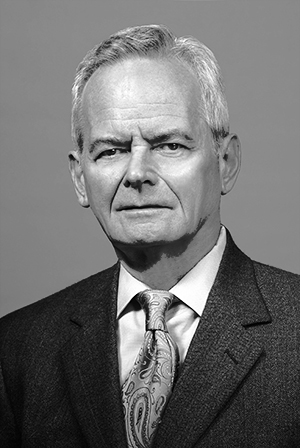 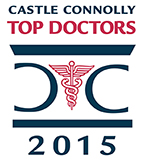